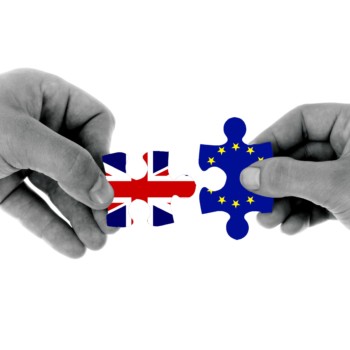 Brexit: Back to square one? Will new negotiators bring a better result?

In the UK Theresa May announced her resignation as party leader on 7th of June and new positions are also being filled in the European Union following the last parliamentary elections. However, an exchange of negotiators also has a decisive influence on the further course of the negotiations and the outcome. These are unpredictable variables for the ongoing Brexit negotiations. On the one hand, this can bring new movement into the stalled situation, while on the other hand it increases the risk of a no-deal exit.