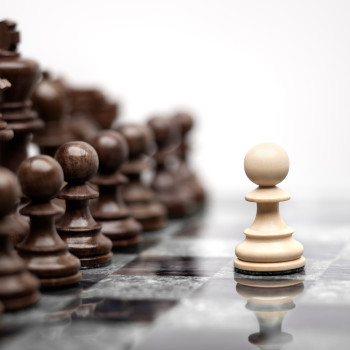 North Korea and the USA rattle their saber, while the Brexit negotiations have reached an impasse. Is Donald Trump a person who loses control of his own emotions and does the EU have supremacy in the Brexit negotiations? Together with colleagues from Stanford and Berlin Universities, negotiation expert Thorsten Hofmann analyses both tactics from the perspective of game theory. Read the full article here. Learn more about the practical application of game theory, especially the theory on brinkmanship in negotiations, as well as other negotiation tactics in one of the Center for Negotiation’ negotiation seminars