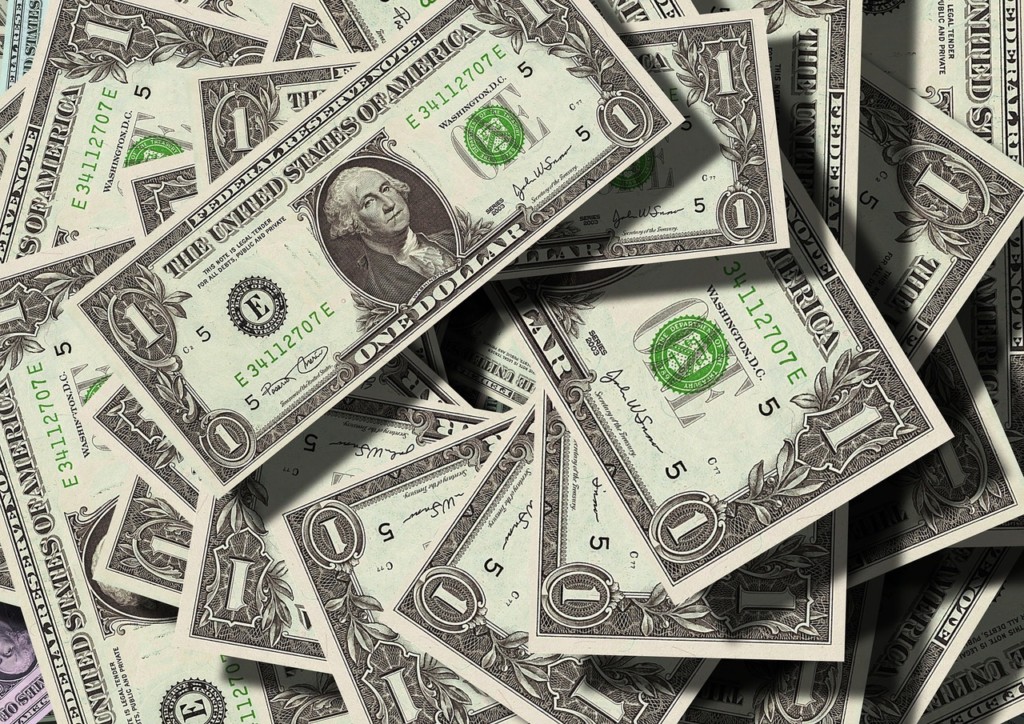 „Tit for tat“ – Trade dispute between USA, China and the EU

2. August 2018Thorsten Hofmann, C4 Institute, Quadriga University Berlin
„Tit for tat” – a principle that one would more likely expect to find in the playground than in international trade policy. What the layman might not comprehend, is for the professional a psychological tactic using the heuristics of judgement of the opponent. In the trade dispute between the USA, China and the EU, this very negotiating strategy is used to curb “unfriendly behavior”. Donald Trump began with the increase of punitive tariffs, which triggered a chain of counteractions with other nations. A behavior that is reminiscent of the so-called “tit for tat” strategy. The USA and China in particular have thus maneuvered themselves into a prisoner’s dilemma that was now threatening to escalate. How could this have happened and is there a way out of the dilemma?

The situation between Washington and Beijing has been threatening to escalate since January this year: The US president first threatened and then imposed a special duty on Chinese solar panels and washing machines. China reacted to these threats with threats of its own. Friendly, but quietly  determined. When the special duties actually came into force, China followed with an operational reaction: US food, especially pork, was also priced at tariffs. Both sides had artificially taxed goods worth approximately three billion dollars. At the same time, however, there were clear signals from China that it was possible to return to the status quo or negotiate. The tone remained peaceful. Hard on the job, but soft on the person.

At this point, the dispute could theoretically have come to an end if Donald Trump hadn’t taken it seriously. His reaction: The imposition of further punitive tariffs on numerous Chinese products with a value of about 50 billion dollars. China saw this as an invitation to strike back and imposed punitive duties on US products worth 50 billion dollars.

You might guess what happened next: Donald Trump threatened to impose new tariffs on Chinese export products worth 200 billion dollars. A story that seems neverending – neither Washington nor Beijing will relent. In addition, the EU is also part of the game: Donald Trump had imposed special tariffs on steel and aluminum from the EU. The EU reacted with retaliatory tariffs on US products, including whiskey, jeans and motorcycles. Then Washington was once again threatening to impose punitive tariffs – this time on the import of European cars.

“Tit for tat“ or “what goes around comes around”

The economic powers’ behavior is strongly reminiscent of the “tit for tat” strategy, which can be roughly explained “what goes around comes around”. Tit for tat means to answer hard strategies (pressure) with hard strategies (pressure), but to send cooperation signals and also to react immediately to cooperation signals of the opposite side. In game theory, “tit for tat” describes a strategy for repeated prisoner dilemmas. However, a player using the “tit for tat” strategy usually starts the interaction with a cooperative (“friendly”) behavior. Then he or she adapts the last move of the other player.

Anatol Rapoport’s strategy was developed back in the 1960s. However, “tit for tat” only became known to a wider public through the book “The Evolution of Cooperation” by Robert Axelrod, in which the author describes a success of the strategy in a two-person competition at a computer tournament. Here’s the pattern: If the opponent has previously cooperated, the “tit for tat” player also cooperates. However, if the opponent has “defected” in the preliminary round, which means he or she reacted unfriendly, then the “tit for tat” player in retaliation answers equally with defection.

The approach of limited retribution is used here. A rule violation is sanctioned in the same way. However, cooperation signals are always sent, for example one continues to be very open to conversation. The aim is to keep the penalties low and the rewards high. This additionally reduces the risk that the other party, which achieves success with a rule break (or unfair behavior), reinforces this rule break. What works once also works at least a second time. In addition, a false signal can be sent if there is no response to a rule break: That of weakness.

Two potential problems of the “tit for tat” strategy are that it quickly becomes provocative and the danger of automatic retaliation. The application of the rule is generally dangerous in situations in which the reaction of the partner cannot be correctly recognized or interpreted. If an action is incorrectly detected as a defection, a misunderstanding has occurred. An action falsely recognized as “unfriendly” immediately triggers an unfriendly reaction at the other player.

In 1987, for example, the American embassy in Moscow was bugged and spied on by Soviet agents. In response, the US reduced the number of Soviet diplomats in Washington. The reaction of the Soviets followed at the same time: They withdrew the local assistants from the Moscow U.S. embassy. They also demanded a reduction of the American delegation. Ultimately, it became more difficult for both parties to pursue their diplomatic activities. The Soviets began with an unfriendly “move”, the Americans interpreted the spying of their agents as an “unfriendly” act, which they retaliated according to the “tit for tat” logic.

However, it is here also conceivable that there was a misunderstanding: perhaps the Russians interpreted the decision of the USA to reduce the number of Russian diplomats as a (first) defection and thus punished this behavior. In case of such misunderstandings, a chain reaction of defective behavior can possibly occur. In situations where such misunderstandings are caused, the “win – stay, lose – shift” strategy is superior to the “tit for tat” strategy, as players can return to cooperation from a non-cooperation loop. The “win – stay, lose – shift” strategy consists of maintaining the chosen strategy if it was successful and changing it if it was not.

It is also advisable to take the negotiation history into account. The strategy could be lenient if the breach of the rules appears to be an exception, which means that a consistent cooperative behavior of the opposite side was shown up until this point.

The following rules must be observed:

2) Track exactly how often the other side is acting in an unfriendly manner while you are cooperating.

3) If the percentage of unfriendly behavior becomes too high, return to tit for tat and sanction the behavior.

Tit for tat should be used whenever it seems that the other side wants to take advantage of you.

Let us return to the dispute between Beijing and Washington: you will recall that Donald Trump threatened punitive tariffs on goods worth around 200 billion US Dollars. Within the “tit for tat” logic China would now again respond with defection. At this point in the dispute, however, there is a problem for China. The People’s Republic imports US goods “only” in the amount of about 150 billion dollars per year. The game of retribution seems to have come to an end here. A possible alternative: China could increase the tariffs already imposed. However, many of the goods China imports are not produced in the country itself, such as high-quality machines. They are needed for the production of export products. An increase in the price of imported machinery would be correspondingly do damage to the country.

But China has another means of exerting pressure: as the largest creditor in the US, it has bought US government bonds worth more than a trillion dollars. In addition, China’s central bank holds over 300 billion dollars in paper through accounts in other countries. Should China take this last leverage, the consequences on the US bond market would be considerable. However, the possible chaos on the international financial market could ultimately also hit the Chinese banking system.

In reality it is extremely difficult to achieve the cessation of an opposing punitive action through a unilateral “ceasefire”. Unfortunately, friendliness and compliance do not always pay off and can only awaken the “hunger” of the other for further breaks in the rules. Simply explained: If you buy your child the surprise egg he or she whined for at the supermarket checkout, he or she will most likely take advantage of the situation next time. This means a return to the negotiating table will not be reached by a friendly “move”. This is why Brussels recently threatened Washington with further retaliation following the imposition of punitive US tariffs. Ultimately, this strategy has proved its worth: EU Commission President Juncker and US President Trump have for the time being reached an agreement in the current trade dispute.

Thorsten Hofmann, C4 Institute, Quadriga University Berlin
Thorsten Hofmann leads the CfN (Center for Negotiation) at the Quadriga University Berlin’s Institute for Crisis, Change and Conflict Communication C4. He is an internationally certified Negotiation Trainer and advises corporations and organisations in complex negotiation processes.
Previous post Professional teams vs. amateur teams – Rules for the team constellation Next post Adaptors, Facial Expressions and NOT-Face or how to spot a Liar in Negotiations