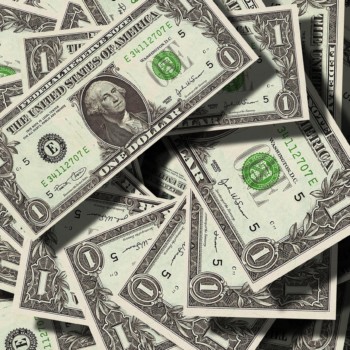 „Tit for tat“ – Trade dispute between USA, China and the EU

„Tit for tat” – a principle that one would more likely expect to find in the playground than in international trade policy. What the layman might not comprehend, is for the professional a psychological tactic using the heuristics of judgement of the opponent. In the trade dispute between the USA, China and the EU, this very negotiating strategy is used to curb “unfriendly behavior”. Donald Trump began with the increase of punitive tariffs, which triggered a chain of counteractions with other nations. A behavior that is reminiscent of the so-called “tit for tat” strategy. The USA and China in particular have thus maneuvered themselves into a prisoner’s dilemma that was now threatening to escalate. How could this have happened and is there a way out of the dilemma?