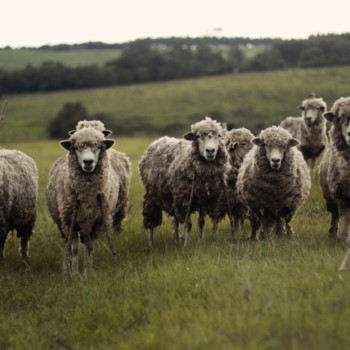 The SPD in the “Groupthink” Trap

She’s done it: Ursula von der Leyen will be the first woman to head the European Commission beginning November 2019. Being elected from the ranks of parliament, including with the votes of the S&D, the Alliance of Social Democrats, only the SPD, due to its unilateral rejection of the von der Leyen campaign, came out of the vote looking bad. But why did the German Social Democrats insist on rejecting her against their better judgement? The answer is the so-called “group thinking” effect, a phenomenon that can be traced back to dysfunctional interaction patterns of a group. This effect can also occur frequently in negotiations and negatively impact their progress and chances of success