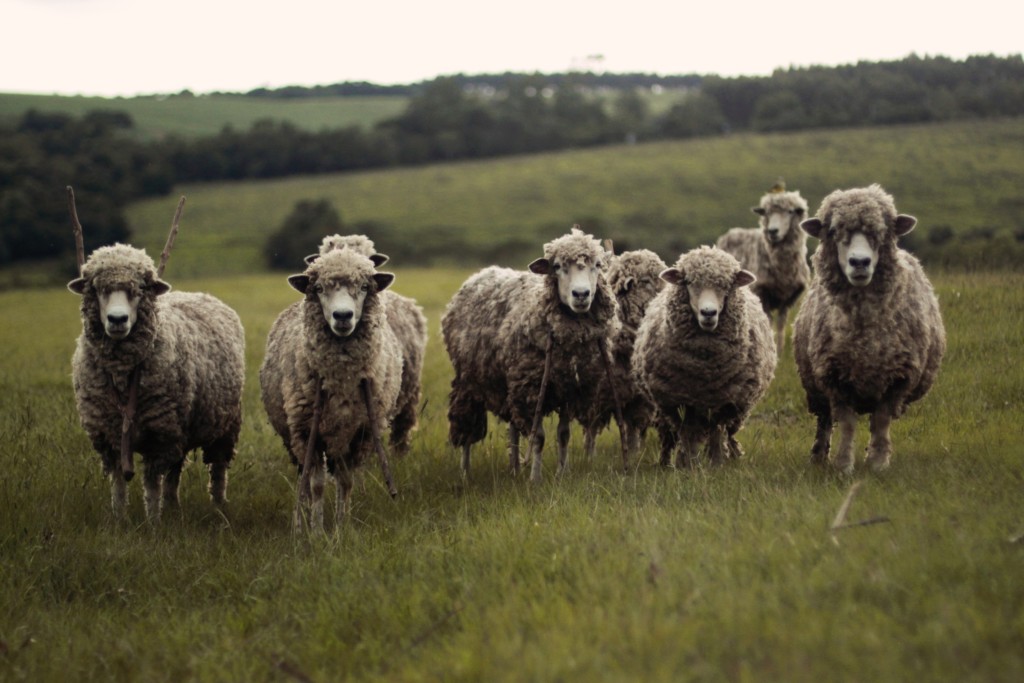 The SPD in the “Groupthink” Trap

She’s done it: Ursula von der Leyen will be the first woman to head the European Commission beginning November 2019. Being elected from the ranks of parliament, including with the votes of the S&D, the Alliance of Social Democrats, only the SPD, due to its unilateral rejection of the von der Leyen campaign, came out of the vote looking bad. But why did the German Social Democrats insist on rejecting her against their better judgement? The answer is the so-called “group thinking” effect, a phenomenon that can be traced back to dysfunctional interaction patterns of a group. This effect can also occur frequently in negotiations and negatively impact their progress and chances of success

The “Groupthink” phenomenon was discovered by Irving Janis, an American sociologist. His research in the 1970s was prompted by questionable political decisions that had been made by the Administration of former U.S. President John F. Kennedy. Janis wanted to find out why even apparently intelligent and sensible people, such as the decision-makers in Kennedy’s cabinet, were willing to take dubious positions and make decisions not supported by facts.

He analysed several serious mistakes in U.S. foreign policy, such as the 1961 Bay of Pigs invasion, and compared them with successful political decisions, such as the reaction to the Cuban Missile Crisis.

In his research, he found that bad decisions are consistently the result of dysfunctional interaction patterns, what he called “group thinking.” By this, Janis refers to the excessive effort for unanimity and harmony that can occur in group constellations. This striving for harmony can restrict a reason-based consideration of alternatives, which frequently leads to erroneous decisions. As a result, even a group of intelligent people can end up making catastrophically bad decisions.

The groupthink phenomenon was additionally documented in the Watergate affair, the Challenger Accident and the Columbia Accident, the corruption in the Enron Group, and the decision of the American Congress on the Second Iraq War in 2003.

How do you recognize Group Thinking in Negotiations?

Group thinking is triggered by group dynamics in which, for example, one group is in competition or conflict with another. In other words, the exact conditions that exist in negotiation situations when at least two parties or groups have different interests in a subject or topic. The danger of group thinking lies in its pronounced rigidity and irrationality. Certain factors increase its likelihood: For example, groups that are particularly demographically homogeneous are susceptible to group thinking, as are tighter groups such as families, parties or company members who tend to overestimate themselves. External factors such as time or situational pressure can also make group thinking more likely.

Groups with one or more of these characteristics tend to exert pressure to remain uniform. To achieve this, dissenters and sceptics are censored in favour of a universal consensus, and an examination of alternative courses of action is neglected. Instead of the specific knowledge that individual group participants may have, usually only already-shared information is considered. At the same time, due to this common knowledge, other individual ideas are not given adequate critical analysis and valuation. The group members do not perceive the situation as compulsive, but rather as unifying.

The negative effects of group thinking can be particularly well understood by using the example of the SPD in recent weeks. Immediately after the nomination of Ursula von der Leyen as President of the EU Commission, the SPD members of the European Parliament had already taken a demonstrative and hasty stance against the candidate – without having sufficiently examined possible consequences and alternative courses of action beforehand. The federal SPD Party, which did not want to risk starting a conflict with the newly elected MEPs, supported the position without flinching.

From the outset, it was a “no-win” situation: if von der Leyen had failed in the election for Commission President, the SPD would have been blamed for the subsequent chaos at the EU level. Now that she has been elected, the SPD, with its vote for rejection, is risking a sizeable government dispute.

The party itself, however, felt in the right. Individual SPD politicians who dared to take a different stance towards the public were perceived as traitors. When it finally became clear that the SPD hat manoeuvred itself into a political dead-end with nothing to gain, it was already too late for them to emerge from the matter without losing face. This is a typical result of Group thinking.

How to prevent group thinking in negotiations?

Group thinking in negotiations can have a negative impact on the success of negotiations. In order to minimize the risk, it is worth taking some precautions in advance. It is therefore worthwhile to put together as diverse a negotiating team as possible. This applies both to demographic aspects as well as to different professional and socio-cultural factors. Flat hierarchical structures and the right management culture help reduce the pressure within the team to conform. As a manager, you should therefore refrain from immediately sharing your opinion and, for example, let the lower levels of the hierarchy have their say first in the debrief after the negotiation. This also prevents blind spots in the negotiation.

In addition, further effective methods have been developed in negotiation research to prevent group thinking. For example, the so-called “Delphi method” can be utilized, in which each group member anonymously gives his assessment of a situation. This reduces the influence of dominant group members and conformity. The introduction of a “devil’s advocate” can also help, assigned in alternating fashion to group members.

Last but not least, the inclusion of external perspectives is a simple and effective measure to prevent group thinking. This can be done by inviting an external expert to the meetings or by individual group members consulting with people outside the group, whose reactions are then reported back.

Regardless of which method you choose, even being aware of this phenomenon already minimizes the risk of group thinking enormously.

Thorsten Hofmann, C4 Institute, Quadriga University Berlin
Thorsten Hofmann leads the CfN (Center for Negotiation) at the Quadriga University Berlin’s Institute for Crisis, Change and Conflict Communication C4. He is an internationally certified Negotiation Trainer and advises corporations and organisations in complex negotiation processes.
Previous post Heat in negotiations? How to keep a cool head even in sweat-inducing temperatures Next post Intercultural Negotiations – Look out for Trip Hazards