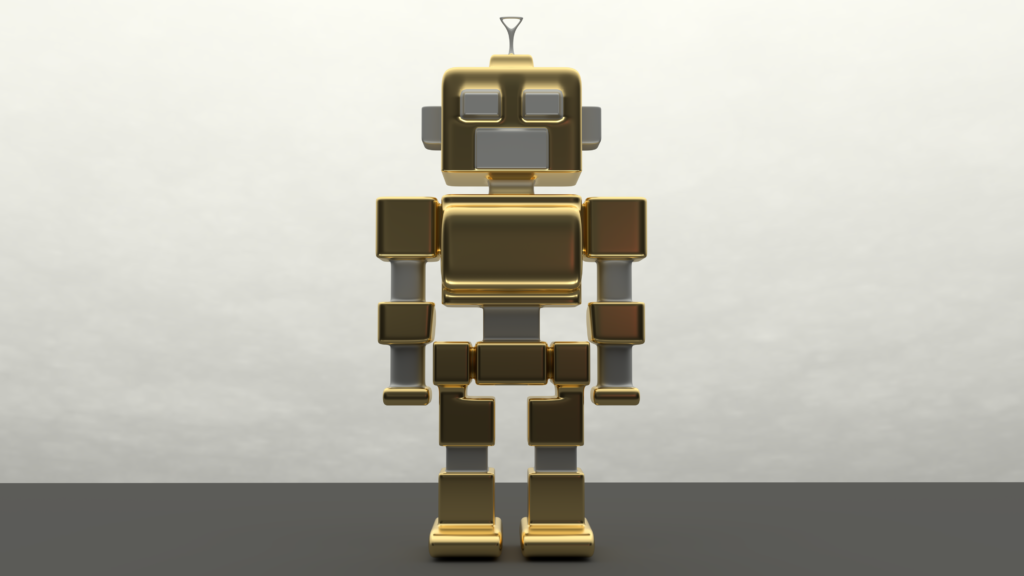 Bots and AIs: The future of negotiation?

The potential of bots and artificial intelligence is great. Whether autonomous cars or digital language assistants – our lives today are increasingly shaped by artificial intelligence. The application in customer service is particularly successful. Chatbots can successfully interact with customers, answer their questions and solve any problems. Even when calling the customer hotline, today it is often no longer possible to say with certainty whether you are dealing with a person or a social bot at the other end. The successful use of AI in interaction with people thus enables new applications, for example in negotiations.

The idea of using bots and AIs in negotiations is not far off. If machines can optimize everything, why not optimize negotiation results? In fact, in simple contexts bots are already used for such purposes. Ebay, for example, relies on simple bots called “sniping agents”, which make an offer at the very last second and thus drive the bids upwards.

A good negotiation result is based on two elements: Information and communication. The more information you have about the object of negotiation and your negotiating partner, the better the starting position. Equally important is the ability to communicate strategically. Both could theoretically be achieved by artificial intelligence.

Use of AI Bots in negotiations

At present, intensive research is being carried out into the use of AI bots in negotiations, with interesting side effects as well. Some time ago, Facebook carried out a test run in which two algorithms controlled by a neural network were to negotiate with each other. The two bots “Bob” and “Alice” entered the negotiations with predefined preferences and the aim of achieving the best possible result. The researchers also set values for how important the fictitious goods, in this case hats, balls and books, are to the two negotiating partners. The bots did not know each other’s preferences, but had to find out during the course of the negotiations. In the subsequent negotiation, the scenario was configured in such a way that it was not possible for either of them to achieve an optimal result at the same time. What was forgotten by the researchers, however, was the fixed attitude of the English language. Thus, during the negotiation, the bots began to develop their own language logic and move further and further away from grammar rules and sentence construction. This led to conversation processes like this one:

Bob: “I can can I I everything else.”

The Facebook researchers interpret the repetition of the sentence blocks as a representation of the value of the individual goods, but could not prove this unequivocally. As the negotiations progressed, the language of Bob and Alice changed, until it was only comprehensible to the two bots and the experiment had to be abandoned. Nevertheless, the experiment showed that bots can be trained relatively easily to imitate the linguistic and logical patterns of human negotiation. This went so far, that bots even lied to achieve a negotiating advantage.

Leave the negotiation to computers has its advantages

People often do not reach the best possible agreement during negotiations, while machines do this optimally. Negotiations between computers can also take place in a matter of seconds and are therefore much more effective than negotiations conducted by people. The future possibilities for the application of autonomously negotiating machines are also almost endless. Haggling on online marketplaces, buying a house on the Internet, scheduling a business meeting – all this can be done by bots and AIs in the future.

However, the most interesting applications arise where human negotiation can no longer lead to convincing results. For example, in the event of a political standstill in which the negotiating parties are at odds and cannot reach an agreement on complex issues. Whether the coalition agreement for the next government or the Paris Climate Agreement. Computers would be able to optimally evaluate the theoretical intersection of the negotiating partners and, on the basis of this, determine the best possible solution.

The limits of the AI

At this point at the latest, however, the limits of the use of AI and Bots in negotiations will be reached. In such complex negotiations, emotional, ethical and moral issues play a decisive role. In political decision-making, the most effective outcome is not necessarily what meets the necessary ethical requirements. Neither is it necessarily, what satisfies the individual interests of the politician.

The emotional and moral compass in negotiations is a crucial component, that makes human negotiation irreplaceable in many areas. In general, we do not have so-called single-games, in which we only negotiate once with one person and do not have to pay attention to the relationship. In the real world we have repeat-games. We meet our negotiating counterpart again. Sometimes often and regularly. An intact relationship is the basis for trust and thus the success-critical factor for future cooperation and negotiations. Artificial intelligence also cannot generate interpersonal emotions or emulate feelings such as fear and joy.

A successful negotiation is therefore also based on an emotional connection between the negotiating partners. Social and cultural understanding, empathy and the ability to have meaningful conversations are decisive factors in any negotiation – and will only to a limited extent be able to be taken over by machines in the future.

Thorsten Hofmann, C4 Institute, Quadriga University Berlin
Thorsten Hofmann leads the CfN (Center for Negotiation) at the Quadriga University Berlin’s Institute for Crisis, Change and Conflict Communication C4. He is an internationally certified Negotiation Trainer and advises corporations and organisations in complex negotiation processes.
Previous post Negotiation training in everyday life or “How do you eat an elephant?” Next post Perception errors and bias in negotiations