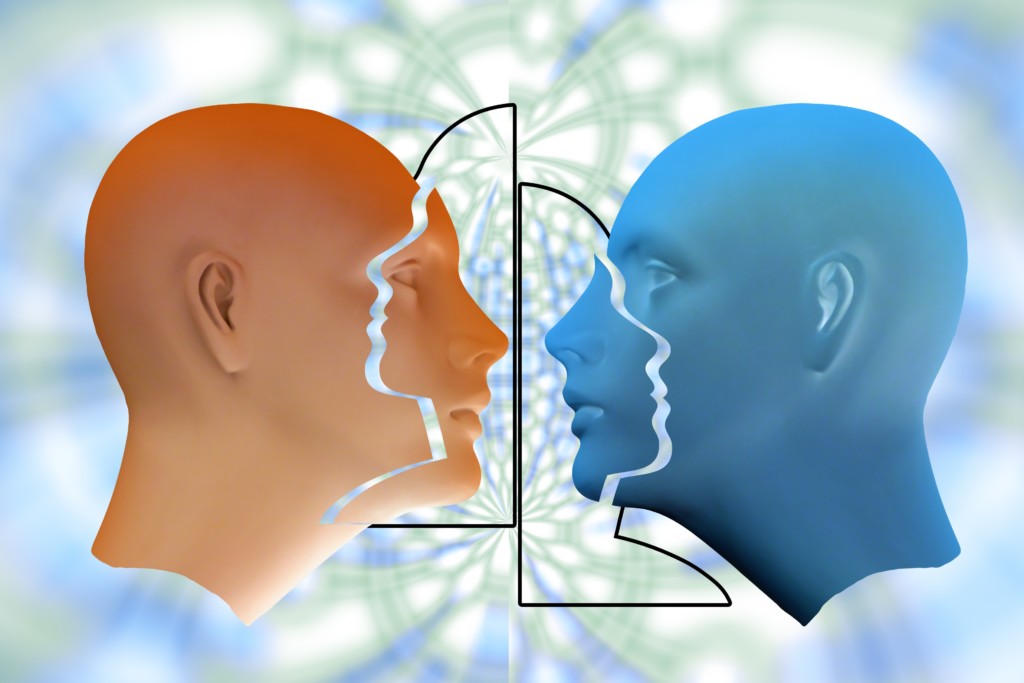 Perception errors and bias in negotiations

“Nothing is in the mind that would not have been in perception before,” says an Arab proverb. Listening and observing carefully in negotiations is a critical skill for success. It makes the difference between a right and a wrong decision and leads to a good or bad negotiation result. But is everything really the way we “perceive” it? Or are we subject to distortions and manipulations? As psychologists and behavioral economists have found out in numerous studies, cognitive distortions impair our ability to make good and well-founded judgments. Even if we supposedly rationally enter into a negotiation, research shows that human decisions tend to be flawed and biased.

Psychologists have repeatedly found that people do not make their decisions with consideration and rational inclusion of all available information, but use heuristics and so-called shortcuts.  In doing so, we draw on existing knowledge, inherent values and past experiences. The reason for this is evolutionary: Our human brain is a huge energy guzzler compared to other organs: Although it accounts for only about two percent of total body dimensions, it is responsible for almost 20 percent of total energy consumption. Our brain needs about 50 percent more energy than our heart. Accordingly, in the course of evolution, our organism has learned to work with the brain’s energy consumption in a way that conserves as many resources as possible. This means that deeper thought processes are reduced and our brain tries to take shortcuts based on experience and learned rules. Unfortunately, this in turn leads to a sluggish thinking process and the illusion of a quick and simple solution. In other words: Our wonderful brain is rather lazy and sluggish than industrious and meticulous. In many cases this can lead to quick and good decisions, but in some cases also to systemic errors in decision-making. Professional negotiators like to use this circumstance against their counterparts.

Frequent distortions of perception in negotiations include, for example, exaggerated optimism and excessive self-confidence. We then overestimate the chances of a positive outcome and consider negative developments to be less likely than they actually are. In addition, we overestimate our competence compared to our opponent, as well as our ability to influence the negotiation in our favour. Both factors can have a destructive effect on the negotiation strategy and have a negative impact on the outcome.

Distortions of perception may also occur in the assessment of the subject matter of the negotiation. For example, we usually attach greater importance to our own ideas and often miscalculate the value of the ideas of the other party. In addition, we are fixed on our own perspective and thus have difficulties in putting ourselves in the opposite negotiating position. It is this empathy, however, that is decisive for conducting productive negotiations. Professional negotiators know this circumstance and use it for their own purposes.

Another distortion of perception is the expectation with which we enter into negotiations. Of course, assumptions are of central importance in order to approach negotiations well prepared and strategically. Nevertheless, too narrow expectations can have a destructive effect on the outcome of negotiations.  For example, psychologists have found that we are always guided by initial assumptions when making decisions and that we cannot sufficiently correct and adapt them during the negotiation process, even if this would lead to better results. Trained negotiators manage the expectation of the counterpart regarding the outcome of the negotiation.

Assumptions can bring about a risky filter effect. We let every information through that confirms the presumption. We systematically erase all further information. In the worst case, our assumptions guide us through the negotiation as if on autopilot and lead us down the wrong path – to a worse result.

So-called stability errors also influence our perception. It is in human nature to prefer the status quo and to avoid change. We are also strongly oriented towards the present and usually attach greater importance to short-term effects than to long-term success. Another effect that professional negotiators make their own.

What does this mean for successful negotiation? Quite simply: Those who intensively deal with their subjective views, expectations and preconceptions in advance and critically question them, sharpen their perception and can thus become a better negotiator. If you treat your assumptions like scientific theses and put them to the test again and again, you can prevent misjudgments and significantly improve the outcome of your negotiations. Those who know the triggers behind the various distortions of perception and know how to control them tactically can thus influence the perception and assessment of their counterparts.

In recent years, science too, has been increasingly concerned with the characteristics and consequences of our subjective perception. Chris Guthrie, attorney at law and dean of the Vanderbilt Law School, for example, examined the effects on legal decisions. In an essay from 2007, Guthrie argues that judges, like all other people, are affected by three so-called “blinders“, which as biases affect their decision-making. In addition to distortions of perception, which are referred to as cognitive bias, there is also an information bias. This arises from the fact that not all available information that exists about a given fact can be included in the decision-making process. Instead, we always work with quantities of information that only correspond to a section of reality and thus to a distortion of it. In the courtroom in particular, it can happen that judges include information in their judgements that should not be included; for example, knowledge of evidence that hasn´t been authorized in the legal proceedings. The third “blinder” is the political or ideological attitude that influences our decision-making as a subconscious variable.

In court hearings, distortions of perception are particularly serious. Our demands for neutrality and justice are greatest here. After all, every judgement decides a fate. But also, in distance to the courtroom it is helpful to become aware of the extent and consequences of one’s subjective perception. Those who are sensitized in this respect can conduct negotiations more successfully and achieve better results.

The F.I.R.E. Business Negotiation System® deals intensively with the factor of distortion of perception in negotiations. Learn more at (https://www.c4-quadriga.eu/verhandlungsausbildung/).

Thorsten Hofmann, C4 Institute, Quadriga University Berlin
Thorsten Hofmann leads the CfN (Center for Negotiation) at the Quadriga University Berlin’s Institute for Crisis, Change and Conflict Communication C4. He is an internationally certified Negotiation Trainer and advises corporations and organisations in complex negotiation processes.
Previous post Bots and AIs: The future of negotiation? Next post Brexit: Back to square one? Will new negotiators bring a better result?