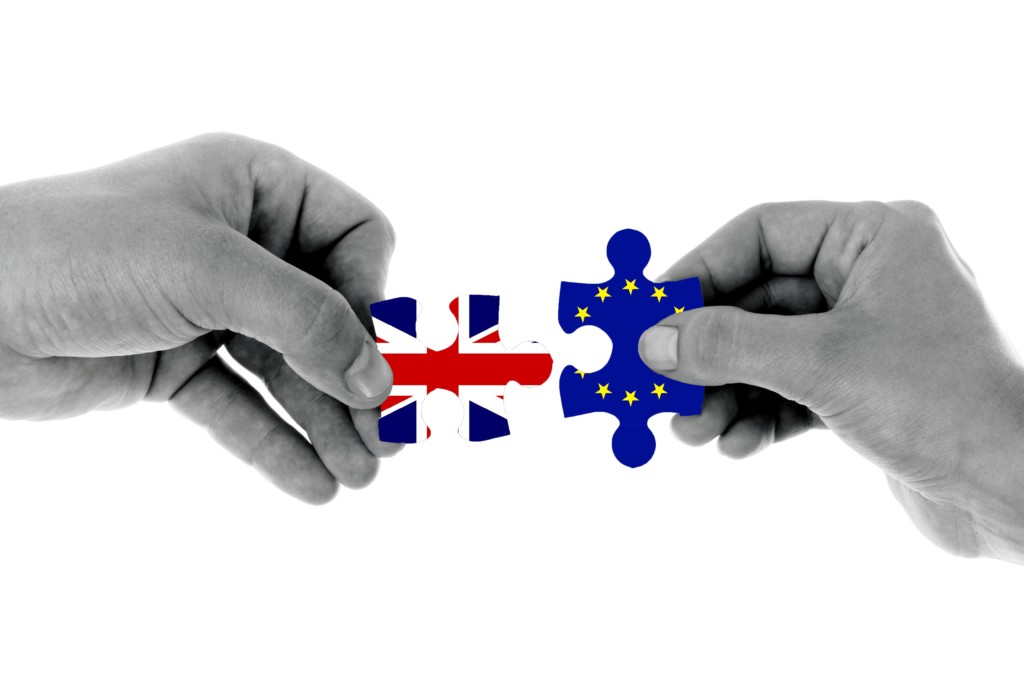 Brexit: Back to square one? Will new negotiators bring a better result?

In the UK Theresa May announced her resignation as party leader on 7th of June and new positions are also being filled in the European Union following the last parliamentary elections. However, an exchange of negotiators also has a decisive influence on the further course of the negotiations and the outcome. These are unpredictable variables for the ongoing Brexit negotiations. On the one hand, this can bring new movement into the stalled situation, while on the other hand it increases the risk of a no-deal exit.

Since Theresa May announced her resignation after three failed votes on her Brexit deal in the British House of Commons, the applicants have been queuing up. An official successor is to be found by the end of July. Among the numerous candidates, former British Foreign Minister Boris Johnson, former Brexit Minister Dominic Raab and current Foreign Minister Jeremy Hunt are likely to have the best chance of following Theresa May.

One might think that a new negotiator would be the best thing that could happen to the deadlocked Brexit negotiations. All three have already confidently announced that they can achieve a better deal with the EU and, in particular, that they will renegotiate the controversial backstop regulation – even though EU Commission President Jean-Claude Juncker said the Brexit would not be renegotiated. But what is the real impact of exchanging a negotiator? What opportunities and risks does it offer?

Trust as the basic currency of every negotiation

It has long been known in negotiation science that the negotiator is the decisive factor for the course and success of a negotiation. The exchange of the negotiator should therefore always be seen as a turning point. There is a simple reason for this: The basis of every negotiation lies in a professional relationship building and relationship control. This includes the creation of a stable basis of trust. After all, it is a basic human need to know who we are dealing with. The success of negotiations is based on sensitive psychological dynamics and emotional subtleties. Whoever discusses factual issues without having clarified the relationship risks that the underlying conflict within the relationship gets conflated with the factual issues. This intensifies the conflict and the success of the negotiations moves further away.

A relationship based on trust is thus the prerequisite for effective and successful communication leading to a positive outcome of negotiations. If the negotiator is now replaced, the laboriously established relationship level is eliminated.

Just how difficult it is to build up a relationship of trust between the EU and Great Britain is shown by the statements made by EU chief negotiator Michel Barnier: in August 2017 – around six months after the start of the resignation negotiations – he announced that confidence-building measures were still needed in the negotiations. Only in this way could a future relationship be seriously discussed.

Deal or No Deal?

The potential successors of Theresa May are currently positioning themselves as more uncompromising and tougher negotiators who want to significantly improve the deal for Britain. True to the motto “New brooms sweep better”. Boris Johnson has already set a clear edge: with him as prime minister, Britain will leave the EU on 31 October, with or without a deal. Besides Johnson, there is not a single conservative candidate among the candidates for May succession who is not in favour of Brexit. Behind the announced lack of compromise seems to be an attempt to pull the Brexit hardliners on their side at the conservative party base.

The Brexit proponents may like the ostentatious sabre-rattling, which is particularly prevalent in the media, but it is counterproductive for potential new negotiations with the EU. The candidates’ articulated uncompromising attitude has thus already caused a significant loss of confidence. The outgoing 14th President of the European Commission, Jean-Claude Juncker, has already made it crystal clear: “There will be no renegotiations”. The fact that the European Union is still moving with regard to the negotiated treaty is therefore almost impossible. Trust, which was deliberately gambled away before the start of the negotiations, can hardly be rebuilt later. Those who, like Johnson and Co., only have their own goals and positions in mind and cannot get involved in the arguments of the other side will not be able to negotiate successfully.

What’s the next step?

What does this mean for the rest of the process? The danger of a No-Deal-Brexit increases. If the EU does not undo the treaty again, a compromise is only possible with the legally non-binding “Political Declaration”, which is part of the withdrawal treaty. Here, for example, more far-reaching demands and clarifications on the backstop could be incorporated. To achieve this, however, Theresa May’s successor would have to obtain a majority in the British House of Commons. As we have seen in recent months, this is not exactly an easy task…

Thorsten Hofmann, C4 Institute, Quadriga University Berlin
Thorsten Hofmann leads the CfN (Center for Negotiation) at the Quadriga University Berlin’s Institute for Crisis, Change and Conflict Communication C4. He is an internationally certified Negotiation Trainer and advises corporations and organisations in complex negotiation processes.
Previous post Perception errors and bias in negotiations Next post Heat in negotiations? How to keep a cool head even in sweat-inducing temperatures