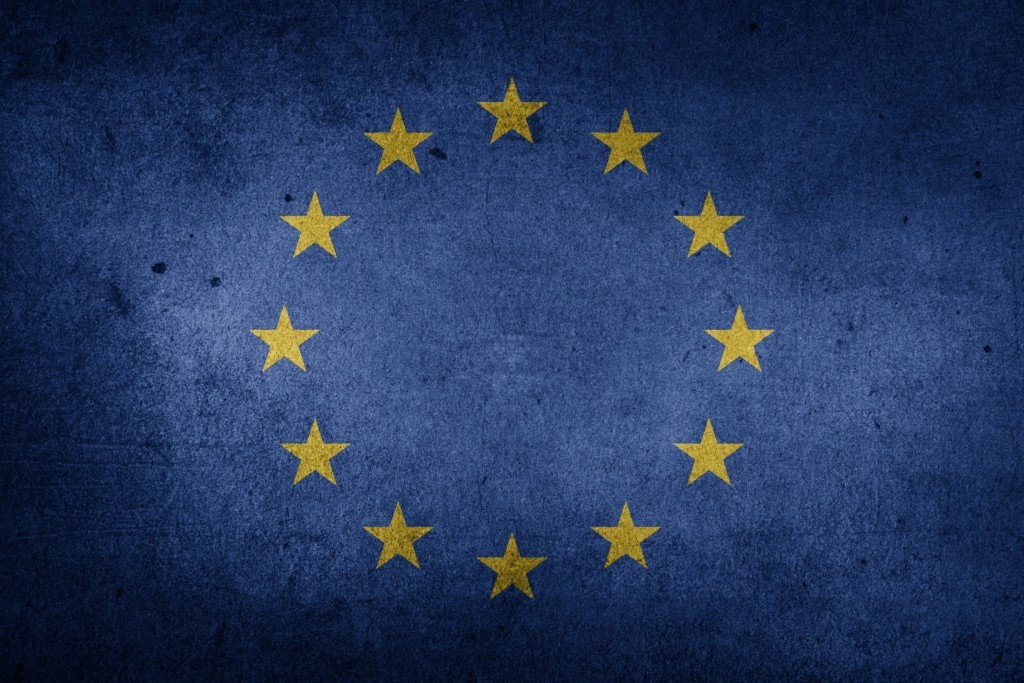 Brexit: Why success in negotiations depends on the right expectation management

The difficult Brexit negotiations are a clear demonstration of why success in negotiations heavily depends on having a clear mandate. Theresa May made the mistake of first negotiating a result externally with the EU and then hoping to get an internal mandate for it – a wrong order with considerable consequences. Now Europe is plunged into a crisis and May almost lost her own office. Within the EU the Brexit sub-dealers ask themselves: can we still agree on results with such a negotiating partner if it is not clear what weight her word has within her own ranks? How reliable will a next agreement be? And is it at all still possible to rely on her statements?

A “Brexit No-Deal” scenario is getting more and more likely. The Brexit headlines are piling up: British supermarkets are warning of supply shortages, companies are leaving Britain, thousands of companies are forging emergency plans and the British government even contemplates the imposition of martial law if public order is disrupted after a disorderly Brexit.

To take a step back: In the summer of 2016, a majority of the British people voted in favour of Britain’s withdrawal from the EU in a referendum. On 15 January 2019, the House of Commons then rejected Prime Minister Theresa May’s exit agreement negotiated with the EU by a surprisingly clear majority. The Prime Minister then survived a subsequent vote of no confidence. Now she wants to negotiate once more with Brussels about the deal. However, “Brexit day”, 28 March 2019, is drawing inexorably closer. Hopes of an orderly Brexit, and thus a solution for the dilemma into which May has manoeuvred herself into, are dwindling from week to week.

But how could it have come to this?

Without a mandate, any negotiation result is open to attack

In order to better understand the plight of the Brexit negotiations, it helps to take a close look at Theresa May’s expectation management of her own party and the House of Commons: Even her own supporters have left the Prime Minister out in the rain and have not supported the results of her negotiations. Not to mention the rest of the British Parliament. This can be put down to the fact that the Prime Minister made the mistake of first negotiating an outcome externally with the EU and then hoping to obtain an internal mandate. However, the successful clarification of a mandate also requires that internal expectations and the stakeholder management are precisely defined beforehand. The limits of the negotiation must be clear from the outset for one’s own organisation or party. The expectations of the outcome must be managed from the outset. This is the only way to gather everyone behind a future negotiation result. If this is missed, it will come back to bite you while presenting the results. They always will be evaluated as bad. The loser is the negotiator.

What are the lessons of the crisis for British negotiators?

Not having arranged a mandate bad! Having a contradictory mandate is no better!

The House of Commons adopted three relevant resolutions on 30 January 19:

From a negotiating perspective, these decisions do not intertwine:

In the end Theresa May has finally been given a mandate under time pressure, but the House of Commons has enormously weakened May’s negotiating position due to its disunity. A clear mandate defined in the past and a permanent expectation management could have prevented this situation. Now it will be very difficult for Theresa May!

Thorsten Hofmann, C4 Institute, Quadriga University Berlin
Thorsten Hofmann leads the CfN (Center for Negotiation) at the Quadriga University Berlin’s Institute for Crisis, Change and Conflict Communication C4. He is an internationally certified Negotiation Trainer and advises corporations and organisations in complex negotiation processes.
Previous post Distant Profiling – Knowing how your opponent works Next post Negotiation training in everyday life or “How do you eat an elephant?”