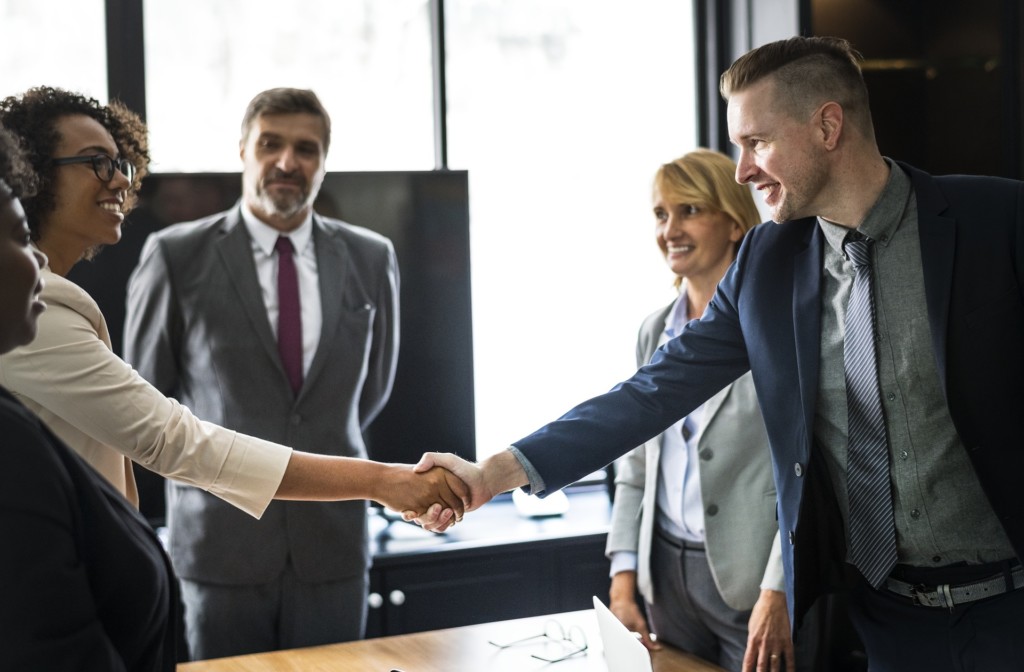 Cat got your tongue? Avoiding language barriers and pitfalls in negotiations

George Bernard Shaw once said: “The biggest problem in communication is the illusion that it has taken place.” Even when negotiating partners share the same mother tongue, misunderstandings or difficulties can arise – with costly consequences. Language can mean different things and express different ideas to different people This can be even more difficult if those undertaking the negotiation do not share a mother tongue, as it occurs in ESL-negotiations (English as Second Language). Here, pitfalls are even more likely. With the help of an interpreter, language barriers can usually be overcome – but the use of a translator should still ensure they are well prepared.

Misunderstandings and pitfalls arise even when all negotiating partners speak the same language. Oscar Wilde once alluded to this when he was asked about the relationship between the United States and England: “We have really everything in common with America nowadays, except, of course, language.” Because after all, in theory we all speak the same language. Humans are not created naturally to have the same worlds of thought. Terms are associated with one’s own individual ideas. How often do you assume, for example, that you have understood what the other person means? And how often did it happen to you that the other person felt misunderstood when you repeated his statements with your own words?

Often the other person’s word is interpreted and compared with the meaning it has for you. A mistake that already involves conflicts in negotiations in which all participants speak the same mother tongue. In negotiations in which additional language barriers occur, further pitfalls are seemingly unavoidable. Misunderstandings or even conflicts arise – which can ultimately prove to be costly. In order to prevent this, active listening helps. It allows the negotiating partner to continue speaking while you control the conversation with short reactions and signal to your counterpart that it is being heard. This might result in the reduction of his negative emotions and you receive further negotiation-relevant information. Another possibility is “labelling”, in which a word is pronounced with a question mark. If you notice contradictions, it is time to ask again. With this method you can uncover, analyse and deal with problems before they have done too much damage and endangered the success of negotiations.

English is considered the language of international business, and many business negotiations around the world are generally conducted in English. In an ESL-negotiation, however, language barriers can lead to special difficulties: For example, it can be tempting for participants to gloss over sentences in moments of confusion in order to sow good will and harmony. Later, however, it is often found that you and your counterpart have very different ideas about what you have agreed. This can lead to disputes and frustration. In the worst case, tempers can be lost in the negotiation, because irritations accumulate.  The remaining irritation ultimately leads to the negotiation being less successful than it could have been. Furthermore, due to misunderstandings, they usually last longer than planned. This costs valuable time.

In order to avoid pitfalls in success-critical ESL-negotiations effectively, you should rely on help, for example by scheduling an interpreter right from the start. In consecutive interpreting, for example, the negotiators speak in short sequences that are translated by one or more interpreters directly on site. An obvious solution to prevent misunderstandings. But it can also lead to complications: Instead of getting to know each other directly, the parties have to rely on the interpreter to convey what they have to say. And: if you rely on an interpreter in ESL-negotiations right from the beginning, the short-term negotiation costs increase. In the long run, however, the costs of misunderstandings caused by language barriers can be avoided.

If you have decided to rely on an interpreter during a hearing, there are a few things you should bear in mind. The US lawyer Jeswald Salacuse recommends in his book “Negotiating Life” a series of guidelines for negotiations with translators:

Especially when international negotiations are regularly on your agenda, interpreters can help to avoid pitfalls in ESL-negotiations. Rely on a translator with whom you can build a friendly and trusting relationship. Even then, negotiations involve numerous critical situations that you have to master.

If you want to become more professional and learn more about negotiation tactics and strategies – whether your negotiating partner speaks the same native language as you or not – my negotiation seminars will teach you more about how to avoid pitfalls, misunderstandings and conflicts in negotiations.

Thorsten Hofmann, C4 Institute, Quadriga University Berlin
Thorsten Hofmann leads the CfN (Center for Negotiation) at the Quadriga University Berlin’s Institute for Crisis, Change and Conflict Communication C4. He is an internationally certified Negotiation Trainer and advises corporations and organisations in complex negotiation processes.
Previous post Adaptors, Facial Expressions and NOT-Face or how to spot a Liar in Negotiations Next post Tactical empathy in negotiations – an underestimated success factor