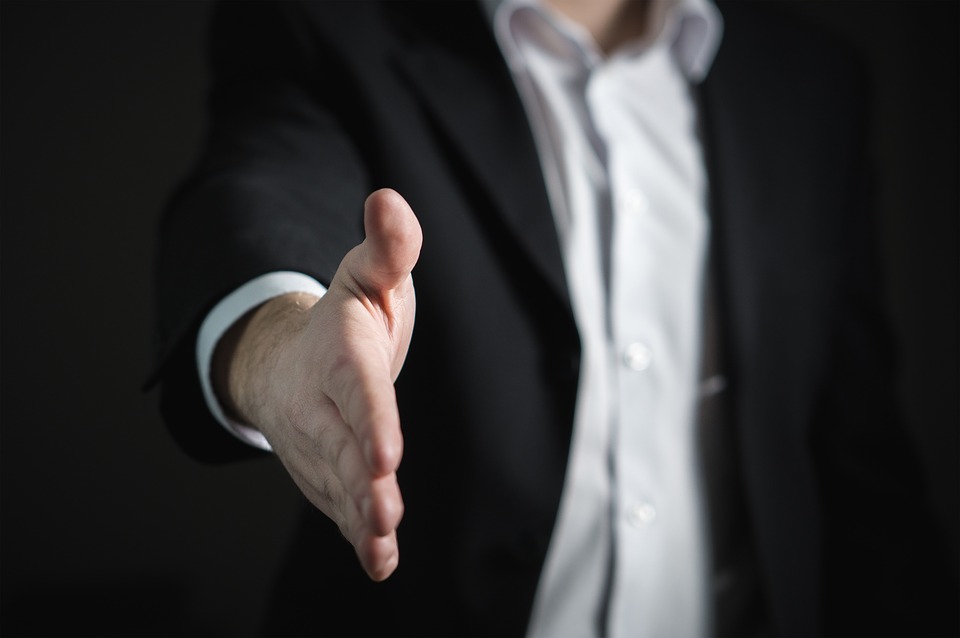 The “rational actor” in negotiations has served its time. At the latest since the two scientists, psychologists and later Nobel laureates Amos Tversky and Daniel Kahneman at the Californian universities of Stanford and Berkeley, focused on the “emotional actor” at the beginning of the 1970s, and finally identified emotions as the driving force for behavior, ways of thinking and distortions of perception. A special FBI unit, the Critical Incident Response Group, founded in 1994, has long experimented with therapeutic approaches that appeal to the human need for acceptance. It is no longer a matter of convincing the opposing side with logical arguments, but of establishing a positive relationship with it for tactical reasons. The aim is to influence the formation of judgments about uncertain or unknown facts (judgment heuristics) and to work with cognitive distortions. Empathy instead of mathematics, emotional instead of rational problem solving – this is the new tactic. And: It works!

Today, empathy is also regarded as a guarantee of success in everyday life, work and, of course, in negotiations. At the same time, current studies show that we are increasingly losing the ability to understand the motives and emotions of others. But what causes the so-called “empathy paradox” and what role does empathy really play in negotiations?

The decline of empathy in our society

One of the most important studies dealing with the change of empathy in our society is the study of the US-American psychologist Sara Konrath (2011). Between 1979 and 2009, she and her team observed around 14,000 students whose empathy has steadily declined over time despite increasing networking through digitalization and social media. As a result, not only the top manager, but all of us are becoming less empathetic, not least because the performance-oriented society places us under constant pressure to optimize ourselves. The increasing globalization of the business world and intensified competition have increased the pressure on quick successes and profits. In our society, the ability to empathize seems to be fading into the background.

Emotional intelligence as a guarantee of success

On the other hand, there are numerous scientific studies that prove the connection between professional success and empathy. Especially in times of digitalization and technologization, emotional intelligence is becoming more and more important in the world of work: If the environment is constantly changing and developing, managers and executives must recognize and understand the needs of their customers and employees in order to react appropriately and make sustainable decisions. Whereas in the past it was assumed that people with a high intelligence quotient (IQ) were significantly more successful than others, today emotional intelligence (EQ) is even attributed a greater share of success than the IQ. Empathy is regarded as one of the most important aspects of emotional intelligence and basically consists of two aspects: Firstly, it means the ability to recognize the feelings and motives of the other person. Secondly, empathy also shows itself in the appropriate reaction to the observed signals through corresponding emotions and behaviors. The first part is called “cognitive empathy”, the second part “affective empathy”.

Both aspects of empathy play a central role in negotiations. You need to be able to identify and actively respond to the emotions and stress-related changes in your negotiating partner. If you, as a negotiator, want your counterpart to change his or her mind, you must understand his or her motives, feelings and behavior. That is what empathy is – the art of reading between the lines, fathoming each other’s perspectives and reacting accordingly. Negotiations are not only about rational decisions. As a successful negotiators you need the ability to use tactical empathy in a targeted way in order to steer the behavior of their counterparts in the desired direction and to ultimately leave the negotiation as the winner.

For a successful negotiation, you must be able to actively observe your counterpart during the conversation, decode his emotions and react appropriately on the basis of the information you gathered. This means not only paying attention to what your negotiating partner says, but also how he says it. The choice of words, vocal pitch and body language are usually even more important than what is said when it comes to deciphering true motives and interests. In my blog post about adaptors, facial expressions and NOT-Face I have already explained to you in more detail which signals you have to pay attention to. The so-called micro-expressions play a special role in this context, as they – unlike normal body language – cannot be consciously controlled. For the trained eye micro-expressions are easy to recognize: They are volatile mimic signals that are only visible for a fraction of a second (40-500 ms). And they all have a neurological trigger.

Paul Ekman and Wallace Friesen recognized the importance of facial expressions and micro-expressions in the late 70s. In 1978, the two psychologists developed the Facial Action Coding System (FACS), a method for decoding non-verbal signals, which is used today by psychologists all over the world. It gives us the possibility to recognize and decipher the emotions of the other person on the basis of the smallest mimic reactions. If you know the alphabet of mimic expressions, it is easy to recognize the fast signals. For all untrained eyes it remains a salad of letters. In our negotiation trainings, especially in the ADVANCED II seminar, you will learn the professional handling of the FACS, which will make it far easier for you to read your negotiating partner.

Observing, deciphering and interpreting the emotions and motives of your counterpart is only one aspect of successful negotiation. At the same time, you must respond appropriately to the observed feelings in the sense of affective empathy. Use your observation in a targeted way and demonstrate tactical empathy in order to build up bonds, to maintain them permanently and to renew them again and again. In FBI and CIA negotiation training, this professional relationship building is also called tactical empathy. In negotiations, you need a relationship based on trust in order to get through your counterpart, to gain insights into his arguments and motives, to recognize his pain threshold in the negotiation and ultimately to control the negotiation. Above all, you need a sustainable relationship so he or she let you take control. In the end tactical empathy and a sustainable relationship are success-critical factors and crucial for your negotiation success. In my latest book “Das FBI-Prinzip” I explain how to build a stable relationship with your negotiating partner through the targeted use of tactical empathy.

Success in negotiations with affective and cognitive empathy

Empathy is an underestimated guarantee of success – in private life as well as on the job or in negotiations. If you want to be successful, you do not only have to understand the feelings and motives of your counterpart, but also to deal with them and adapt your behavior. Arguments in negotiations are of minor importance. The decisive factor for successful negotiations is the ability to establish a sustainable relationship with the counterpart and thus control him. And that is exactly what you will achieve by using tactical empathy in a targeted and correctly dosed manner.