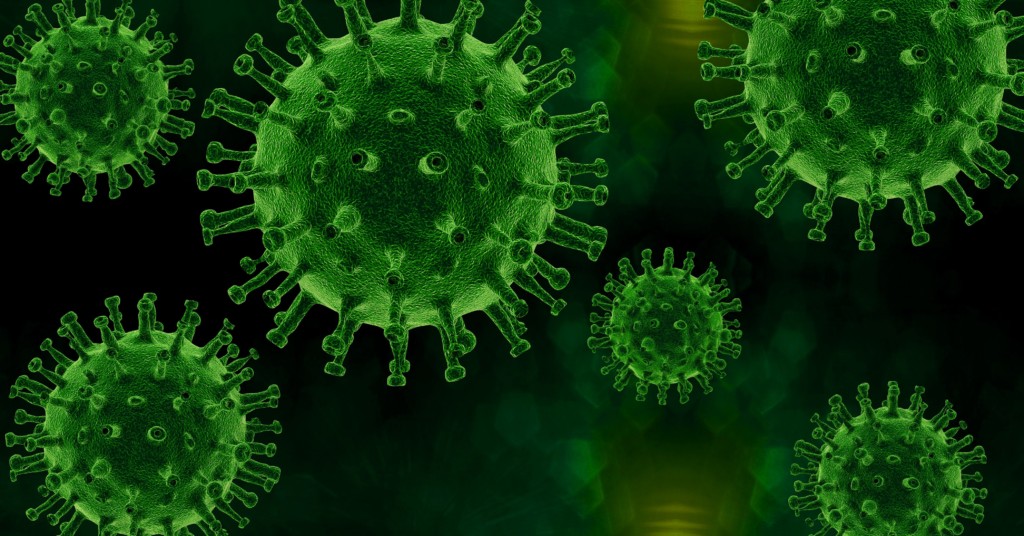 Negotiations in the Age of the Coronavirus

The European Union is facing enormous challenges in times of Corona. Unfortunately, it is impossible to negotiate with a virus. But what if negotiations between states don‘t work either? Will there be a return of the nation state after Corona, or does the current crisis offer the potential to further advance European integration?

From Wars to Negotiations

French President Macron has said about the Corona crisis: “We are at war!”[1] Chancellor Angela Merkel has spoken of “the greatest challenge since the Second World War.”[2] The world and the EU are dealing with an opponent who does not want a solution and is pursuing an absolute win-lose outcome. The biophysicist Dirk Brockmann, who calculates the spread of the coronavirus for the Robert Koch Institute, says: “It is always advantageous for a virus if governments make conflicting decisions. This applies to the federal system in Germany as well as to the European Union.”[3] Thus, we are up against an opponent who is putting all state systems and associations to an unprecedented test. At the end of this test there will either be a relapse into many isolated state systems or the emergence of a new, stronger cohesion. The latter can be achieved through the exchange of common interests, the tool for which is negotiation. Former Indian Prime Minister Jawaharal Nehru once said: “All wars end in negotiation. So why not negotiate now?” The virus will not negotiate. But the individual states that it is challenging could.

The Essence of the Negotiation

The essence of negotiation is that at least two parties have conflicting interests on a topic or issue. Both, however, are unified in a common goal: the search for a possible agreement. The Coronavirus is not seeking an agreement. The essence of a virus is its unrestrained spread. As long as it has hosts, there is no limit.

Sometimes our negotiating partner appears to be a person or organisation that does not want to negotiate with us. In these cases, it is necessary to force them to negotiate. To do this, their interests and needs must be awakened and they must want “to have” something. This is called “creating dependence” and is the core skill of any professional negotiator. Without this foundation there can be no negotiation.

The virus needs a host. That makes it dependent. To remove it would increase its willingness to negotiate.

Unfortunately, a virus has no point of contact, decision-maker or even a decision-making body. This eliminates another essential element of negotiation: knowing who is really making the decisions.

Negotiating in the Crisis

In contrast to the virus, these conditions are present among EU member states and nations outside the EU. There are mutual interests and interdependencies, and the decision-making bodies are mutually known and are precisely analysed before any and all professional negotiations. This procedure is referred to as “stakeholder analysis” in negotiation science. Nevertheless, the EU does not presently seem to be able to negotiate. We see many nation-state-based solutions — because of a lack of a pan-European strategy. This is initially due to the lack of competences: According to EU law, the member states alone are responsible for the design and financing of their health systems. The EU Commission only has a complementary and coordinating role. Although there have been efforts in the past to fight diseases such as cancer or AIDS together, these projects have not achieved any meaningful success.  The Coronavirus is now revealing the problems of unfinished European integration: overburdened nation states and an EU condemned to the greatest possible dysfunction. At the same time, new opportunities are opening up: similarly to the 2008 financial crisis, which paved the way for the European Banking Union, the Corona pandemic could lead to closer European cooperation in health policy.

We are currently still a long way from that: we’re seeing a lot of opposition and little cooperation. Relationships are being questioned and damaged. Even though we should often keep our material goal in mind during our negotiations, we still need a certain level of relationship with our counterpart. Building a relationship in negotiations is not an end in itself. We do engage in it to make new friends (although that can sometimes result from negotiations); we do it to approach our ideal outcome. In the training of special units and crisis negotiators, relationship building and work on the relationship level is therefore also referred to as a “use of tactical empathy”.

The Leverage Effect of Negotiation

The reason for the “use of tactical empathy” is that as the relationship level is damaged, the influence one has on the negotiating partner is increasingly lost. They will not allow themselves to be steered, do not react to arguments, and even threats lose their effectiveness. In addition, once we have established a relationship, we come much closer to their minimum point (their Walk Away, i.e. the point at which they would still accept a minimum result before breaking off the negotiation). And the partner’s minimum point is our path to our optimal result.

Relationships are not Ends in Themselves

Relationships in negotiations are important and serve a clear purpose: we do not want to make new friends, rather we want to achieve results. But how will broken relations after the Coronavirus affect the relations between the EU states and the international community? Will it be the same as before? Will the EU move closer together or farther apart? “All wars end in negotiation”. This war against the global virus will also result in a multitude of subsequent negotiations. Not only in the political arena. Also between producers and suppliers, service providers and customers. In many industries, the cards of the future are being reshuffled. I hope you are prepared for this.