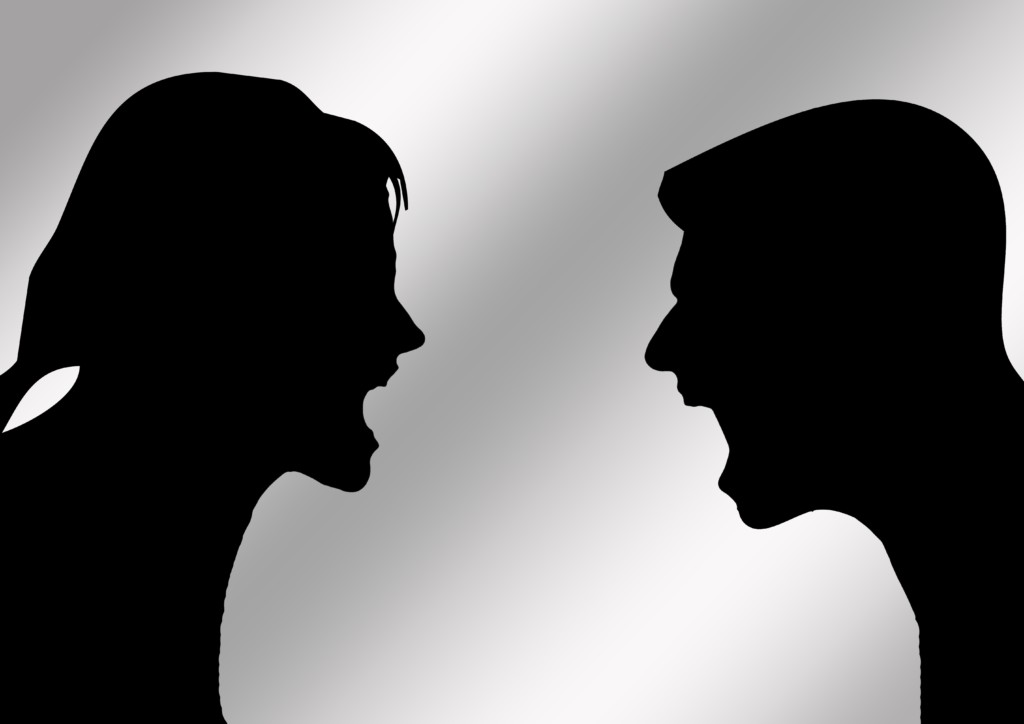 Negotiate aggressively – When it helps!

When attempting to achieve better negotiation results, the strategic use of emotions is often the key. In particular, anger, which is displayed in the form of aggressive negotiating, is a favorite method of intimidating one’s negotiating partner and persuading them to make concessions. However, the use of emotions in negotiations should be carefully thought through, as they can easily have the opposite effect. So, does it pay to negotiate aggressively?

Aggression at the negotiating table: Not always harmful

If you act aggressively without a reason, you will most likely fail. This has been substantiated in several studies, including those by Côté, Hideg and van Kleef. Those who are bad at acting will be viewed with suspicion by their negotiating partners and will prevent the establishment of a basis of trust, the foundation of every successful negotiation.

Even if you initially achieve a better negotiation result through aggressive behavior, in the long term you will most likely spoil your relationship with your negotiating counterpart. This is suggested by further research from van Kleef, in collaboration with Lu Wang at the University of New South Wales and Northcraft from the University of Illinois. In experiments, they found out that participants who were confronted with an aggressive person in a sales negotiation felt they were badly treated and subsequently sought revenge for themselves.

Furthermore, even genuine emotions can do more harm than good. In a study published in 2016, scientists Yip and Schweitzer found that perceived anger reduces empathy and encourages improper behavior. One’s own negotiation performance, as well, is clearly established to be negatively affected by aggression.

Where aggression can help

An aggressive approach can, however, be quite valuable away from the negotiating table: for example, in determining the framework conditions for negotiations, which can include the time, place and agenda. The number of participants and the sequence of topics belong as well to this spectrum. The aim is then to use the circumstances and the setting to exert pressure on the negotiating partner and thus to persuade them to make more concessions. At the negotiating table, then, the use of tactical empathy functions all the more strongly and its effects unfold through the experience of contrast.

The case of Boris Johnson

British Prime Minister Boris Johnson showed how well this can work during the Brexit negotiations. Johnson initially set a rigid timetable by consistently ruling out an extension beyond 31 October and constantly underpinning it with aggressive rhetoric. For example, he said he would rather be “dead in a ditch” than request a deadline extension from the EU and he threatened therefore to lead Britain out of the EU without an agreement.

In addition to the time pressure, Boris Johnson tried to stage himself, through aggressive rhetoric, as an advocate of the people’s will against his own parliament, and with the support of the public he subsequently tried to increase the pressure on the EU and the domestic deputies. Johnson referred to the law passed by the parliament, obliging him to apply for a Brexit extension if no agreement was reached with the EU, a “law of surrender”, and called the failure to date of Britain to leave the EU a “betrayal”.

The threat and the public pressure were effective: Not only did the UK agree to a Brexit deal with the EU, but the House of Commons also agreed for the first time to review the laws implementing the agreement. Even though the Brexit deal is far from over, Johnson was able to record the victory of taking an important first step towards withdrawal from the EU.